Preorder "The Great Something" now and be the first to get the limited edition collector CD and get a surprise gift when your order ships!

All original transformational songs.
All dedicated to Melissa Etheridge 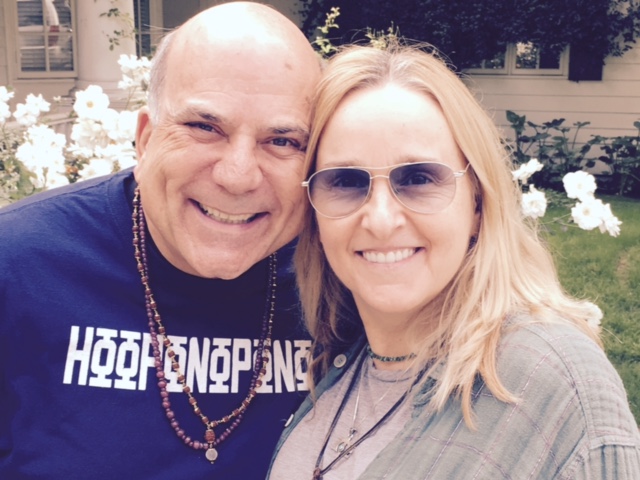 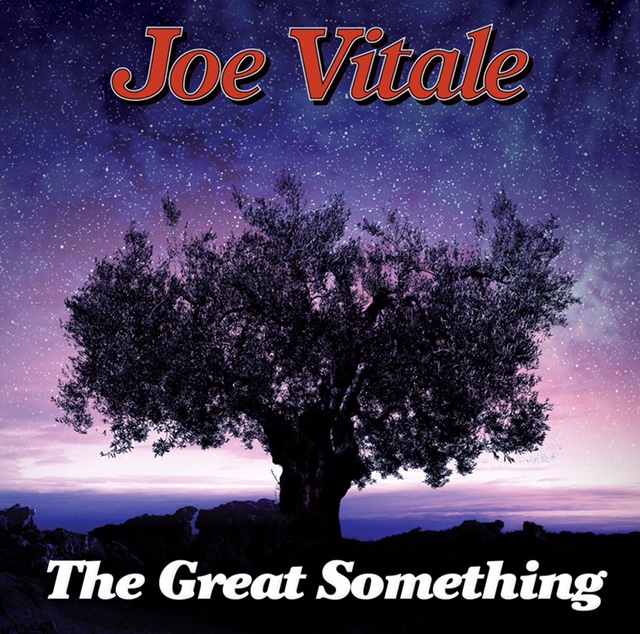 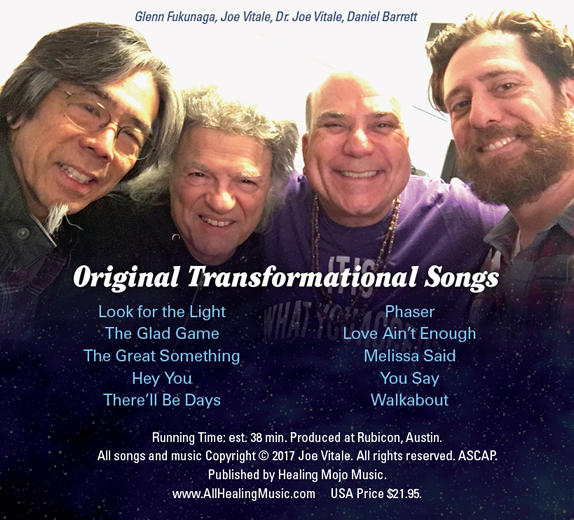 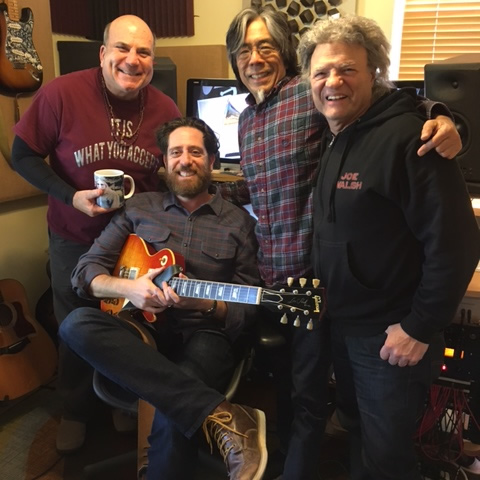 and Guitar Monk Mathew Dixon on "Hey You." 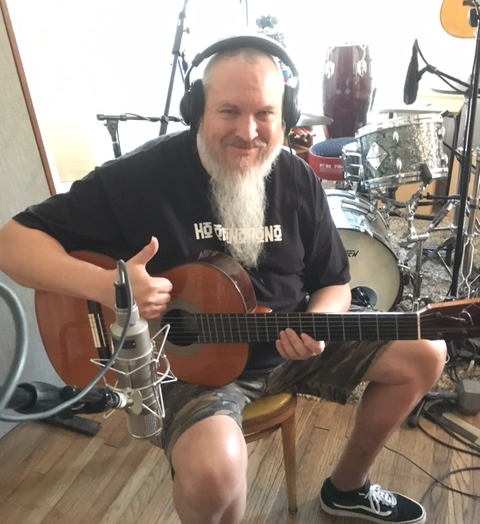 Remember you get surprise gift when your order ships!

I’m going to share a hot off the press story with you here. Then we can look at how to apply the principles in it to your life.
Ready?
I just finished recording my sixth singer-songwriter album. It’s called The Great Something.

While the previous five albums all reveal a musician growing in confidence and ability, each one better than the last, this latest one broke all boundaries.

The songs are better than ever.

The singing is hands down the best ever.

The music is stellar, going from swing to ballad to rock to (as my drummer put it) “improvised symphony of genius.”

Why is this album so much better than all the others?

What happened?
I used everything I teach about self-help, goal-setting, and manifestation to create this album; from setting a clear intention to gathering my band of legends, to taking action on the ideas and opportunities that arose as I moved toward the recording date.

While all these elements are part of what make The Law of Attraction work in your favor, clearly the biggest turning point for me was attracting my private two-hour songwriting lesson with rock icon Melissa Etheridge.

I’ve already written four blog posts about my time with her. (See PS below for links to those “Attracting Melissa Etheridge” articles.) I won’t repeat myself (much) here, but I openly declare that my time with Melissa deeply influenced this entire album.

In fact, I’ve dedicated it to her.

Let me explain:
First, I used some of her music dynamics to create new songs.

The song “Melissa Said” is, as my producer called it, “The greatest thank you card of all time.” It’s an original song I wrote for Melissa, using some of the arrangements she shared with me about making music. My band got goose bumps listening to my homage to Melissa. It is stellar. It is three minutes of gratitude. (Wait till Melissa hears it!)

Second, the title track song was directly influenced by my time with Melissa.

While Melissa was too wise to tell me what to do, her feedback helped me learn lessons for myself. It was the Socratic method. Socrates didn’t give you the answer. He helped you think of it on your own. Being with Melissa helped me realize the title track song (and the album) needed to be called The Great Something, my phrase for God or the Divine. (It was originally going to be called The Miracle.) That insight redirected the entire album.

Third, and more importantly, Melissa urged me to write from the first person.

“The Great Something,” the title track song, is raw. It’s from my view of life, my hard times, and my discovery of The Great Something. The band was blown away with the power and depth of it. It is riveting. It is revealing. That is a direct result of taking to heart what Melissa told me about writing in the first person.

Fourth, when I was with Melissa, I shared the opening lines of a song that had come to me in my sleep.

Melissa liked what she heard. Because of that, I felt encouraged to complete the song. I did. It is the most hauntingly beautiful thing I’ve ever penned. It’s called “Hey You,” and it’s designed to heal any hurting heart. Guitar Monk Mathew Dixon added his sweet guitar on it and it is deliciously healing.

Fifth, Melissa taught me to feel my message when I sang.

As a result, my singing on a singer-songwriter ballad I wrote was, as my producer called it, “Sinatra-est.” It was probably the highest compliment he could give me. My voice compared even remotely to Frank Sinatra’s was enough to make me speechless. I just followed what Melissa taught me and felt the song as I sang it.

Obviously, I absorbed Melissa’s wisdom and vibe and infused it into this new album.

I have big dreams for this new album. As Daniel Barrett, producer (and coauthor of the book, The Remembering Process) told me, “You can’t think average thoughts and expect extraordinary results.”

So, I’m thinking BIG.
This post isn’t about getting you to buy my new album. It isn’t completed yet, let alone ready for sale.

Instead, I’m sharing all of this with you to demonstrate how the Law of Attraction, magic, and miracles work.

You have a dream, don’t you?

You could set an intention for it, gather allies, and start to move toward it, right?

The Great Something says YES!

PS – Here are the links to my four blog posts about my songwriting lesson with rock icon Melissa Etheridge:

Note: In case you are curious, samples of my five singer-songwriter albums are here: http://www.cdbaby.com/Artist/JoeVitale1